One of the UK’s

Following six years of training Mital was awarded his Bachelors degree in Dental Science (BSc(Hons)) in 2002 and in Dental Surgery (BDS) in 2005. He then moved back to North London to embark on his career as a dentist.

Following a series hospital posts in Restorative Dentistry at The Royal London Dental Hospital, Whitechapel and Oral and Maxillofacial Surgery at Barnet and Chase Farm Hospital, he was awarded Membership to the Faculty of Dental Surgery (MFDS) at the Royal College of Surgeons of England (RCS(Eng)) through examination.

In 2013 he completed his specialist training and was awarded a Fellowship in Dental Surgery by the Royal College of Surgeons of England in the speciality of Restorative Dentistry. He also gained registration onto the General Dental Council’s specialist lists in Restorative Dentistry, Prosthodontics, Periodontology and Endodontics. Prior to taking up his consultant post, he undertook a two month period of further elective study focusing on implant dentistry at the University of Bern and University of Geneva, Switzerland.

Mital currently spends most of his week working as a Consultant and Honorary Senior Clinical Lecturer in Restorative Dentistry at The Royal London Dental Hospital and the Queen Mary University of London. Most of his time here is spent rehabilitating patients with traumatic dental injuries resulting in damage or loss of teeth. He is also extensively involved in delivering post graduate education to dentists training to become future specialists and consultants.

Mital undertakes private practice on Tuesdays in Winchmore Hill, North London and on Thursdays in Buckhurst Hill, Essex. During this time he enjoys managing a range of simple to complex cases within his areas of specialisation. He enjoys trying to save compromised teeth and restoring both aesthetics and function with predictable restorations. He has a particular interest in endodontics and the surgical placement and restoration of dental implants used to replace missing teeth.

Mital is a perfectionist and takes pride in all his work. Throughout his career, he has received numerous prizes from various professional organisations and published a number of articles in peer-reviewed journals. He was a finalist at the National Dentistry Awards in 2011 in the Best Young Dentist category for the North East region. He is affiliated to and a member of various professional organisations. 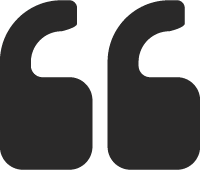 From consultation to final treatment I found Mital to be very professional. As a patient you are advised of all the options available to you and can discuss the best course of action with Mital. Each procedure was explained and carried out in an efficient manor and the final results were excellent.

Mital takes extreme pride in his work and treats patients with respect.

I would not hesitate to recommend Mital to friends and family. 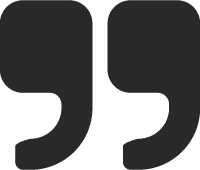 It is difficult to give a list of fees when considering specialist dental treatment. For each individual, the treatment required can vary significantly in complexity depending on the presenting clinical situation and the desired treatment outcome.

To achieve the best clinical outcomes, often cases can require a range of complex and challenging clinical procedures. These procedures when compared to routine NHS treatment or even general private dental care can be more time consuming and require more costly dental equipment and materials. If the treatment requires any lab-made restorations then these require the use of high-end specialist dental laboratories and expert technicians.

A consultation visit with Dr Patel involves a thorough dental assessment including any relevant radiographs that are required (excluding 3D scans where required). Dr Patel will spend time discussing the diagnosis and the various treatment options available. Following the consultation, a bespoke detailed report will be provided summarising the consultation and the treatment options available. At this point, a detailed estimate of the fees for the various options will be provided. This allows patients to make an informed decision about which options is most appropriate to meet their treatment goals.

The fee for specialist consultation with Dr Patel is £150

Should you decide to proceed with specialist treatment with Dr Patel then the cost of treatment is spread out over the full course of treatment. At each clinical visit, you will only be charged for the treatment completed at that visit. For more complex and costly treatment plans, a low rate finance option is available allowing you to spread the cost over a longer-term (maximum 5 years) and therefore making the cost of treatment more affordable. Please ask Dr Patel for more information regarding this. 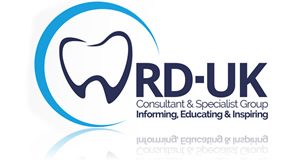 I hope that you have enjoyed looking at my website and found the information useful. If you would like any further information please do not hesitate to contact me. It would be an absolute pleasure to hear from you and help you in your quest for specialists/advanced dental care. There is nothing more fulfilling than giving someone the ability to function and smile with confidence. 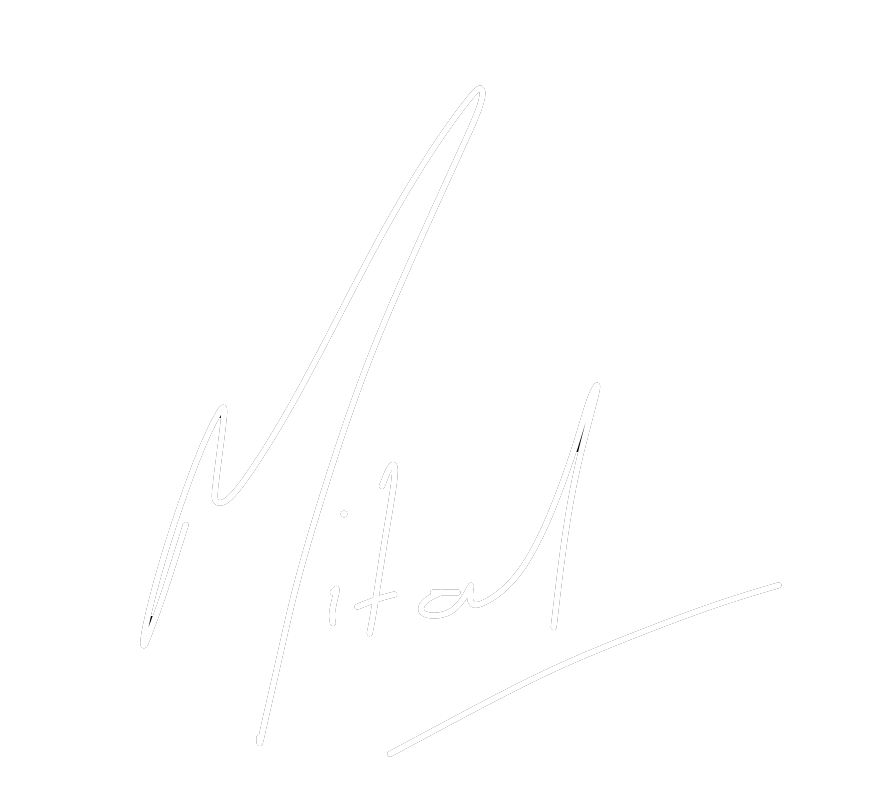 Please email me at info@mitalpatel.co.uk or use the online form below. Fields with (*) are required.

How to Find Me

How to Find Me

Mital Patel adheres to the strict guidelines governing the profession under strict guidance from the General Dental Council (GDC) "Stands for Dental Professionals".